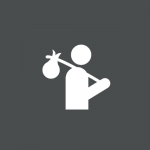 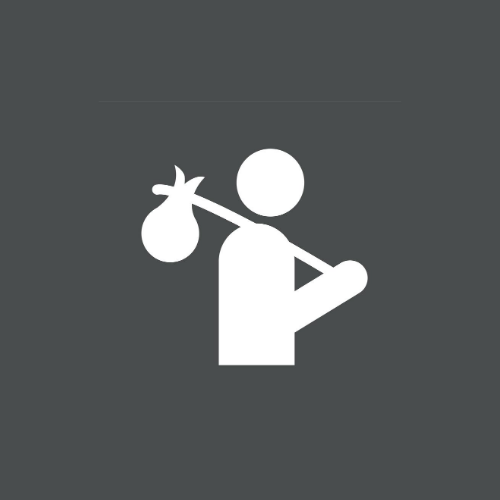 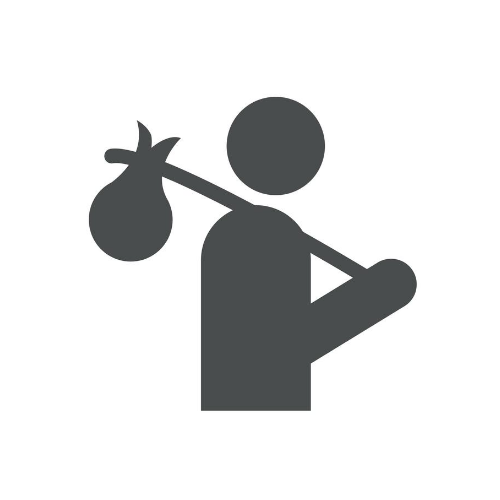 Te Anau and The Kepler Track

The silver sky is reflected off the surface of Lake Te Anau. The wind shapes the ripples that quickly end at the grey stoned shoreline. A shag pokes it’s head up and looks left, right, left, right quickly and quizzically inspecting its surroundings to get its bearings before dramatically arching its head back then up to dive below the surface. Water splashes every now and then signalling the shags resurfacing and re-emergence into the lake. Ducks that float closer to shore take a different approach and balance perpendicular, tail feathers up in the air while their heads are submerged, bobbing and paddling with their little webbed feet.

Lake Te Anau is the largest lake in the South Island and within New Zealand second only to Lake Taupo.

The waters silver-white surface off in the distance matches the clouds that hover above the emerald green beech forest. Like steam rising from one’s head after getting out of a hot shower. The exhalation of the forest appears smokey. Breath trapped and fogging up the center of the hills. Mountain peaks are dusted with white snow reflecting the sunlight.

As the sun edges above the clouds, the trees turn a lighter green and the clouds shrink. I’m imagining light rainfall in the forest and drizzle on the palm canopy, making the sound like rain hitting an umbrella. Just above the mountain peaks the clouds move quickly and expose a clear blue sky. A cool breeze meets my face.

Te Anau has been our new home this winter.

We were previously in lockdown in Turangi for 50 days after we just missed the Interislander ferry because of Covid. The plan was to take our campervan “Doris” down from Auckland to the south island to live at holiday parks, but the plan was postponed. After Covid lockdown ended, we managed to take Doris on the ferry and we eventually made our way down the west coast of the south island and made it to Te Anau and the Fiordlands.

I threw Doris into park, put on my jacket, and packed up my bag with snacks, some water, and my camera. The Kepler Track has been my go-to spot over the months and I’ve slowly walked both routes – the one towards Rainbow Reach and the other up to the north to Brod Bay and Luxmore Hut, although I haven’t made it to the hut yet given that the weather has been too cold and rainy.

Along the way, I’ll listen to the winds coming off the lake that rustle the treetops. Drops of water sprinkle down from the fronds and canopy up above. The side of the track is lined with fallen tree trunks and branches that are completely blanketed in rich verdant moss that create a boundary that follows one up the path further into the forest that has thousands of short crown ferns mixed in with larger Rimu and beech trees as far as the eye can see.

I’m in no hurry. The pace of life in Te Anau is slow. A transient town where tourists would normally stop in before heading up to Milford Sound, the town has turned into a quieter place given the pandemic has prevented any international tourists from coming here.

Below are some of the reviews of parts of the Kepler Track that are perfect for day hikes.

The beginning of the track is flat and to the right, you can see Lake Te Anau and the stoney beach. I’m amazed at how radically different the forest is compared to the beachfront. One second you’re shrouded in forest and the next you’re exposed and standing on a wind-whipped stoney beach.

During the winter months, I’ve been thankful for the canopy coverage from the rain. One time I had to take cover at Dock Bay and happened upon a black Weka which was a pleasant surprise! It’s a peaceful feeling as you go along further as the track eventually become surrounded fields of green moss which blanket the forest floor.

Tons of hypholoma australianum grow red and orange, some big enough to look like small pancakes sitting on a bed of green fluffy moss. Lots of orange pagoda fungus and coral fungus line the track as well. I even found a rare unidentified Sarcodon species.

If your end goal is to reach the hut then so be it, but just meandering around the forest and taking some of the side tracks to just sit and forest bathe in the greenery is meditative. I’d give this track a high rating given the diversity and change that occurs in such a short distance.

Early into the hike, I managed to duck and clamor over a recently toppled tree but for the rest of the track the path was clear and as I went along I could hear the force of the river rushing. There came a point where the elevation increased and I found a mossy terrace to sit in solitude.

The sounds of water trickling down a creek and into the river was relaxing and everything about the forest was peaceful. The amount of green is blanketing and a comfort. I could have spent eternity sitting and looking out at the moss covering old ancient fallen trees, crown ferns that slope up the hill, and cover the other side of the creek. Tomtits come out and hop nearby inspecting.

Joseph Pallante
An avid traveller, Joe enjoys spending time exploring the New Zealand countryside. In his spare time, he travels around in his campervan, writes about nature and how to live a frugal and sustainable lifestyle.
Previous articleMilford Sound & Alpine Parrots
Next articleAbel Tasman, Kahurangi, and Life in the S. Island of New Zealand

South of Te Anau towards Riverton, about halfway is Gemstone Beach. A hidden gem, this beach would have to be the most colorful shoreline...

Abel Tasman, Kahurangi, and Life in the S. Island of New Zealand

From the end of February 2019, Bella and I would land in Christchurch, having flown in from Danang via Singapore. We had racked up...

Abel Tasman, Kahurangi, and Life in the S. Island of New Zealand

Te Anau and The Kepler Track 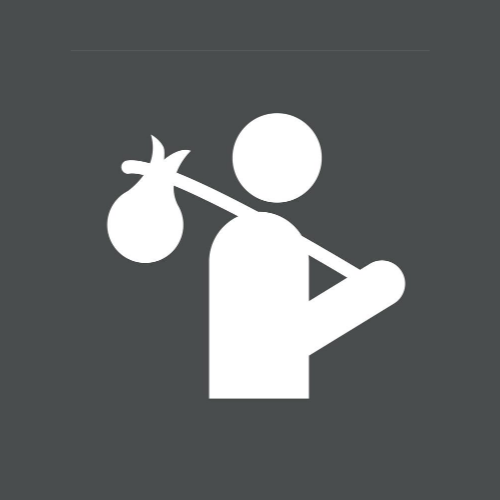